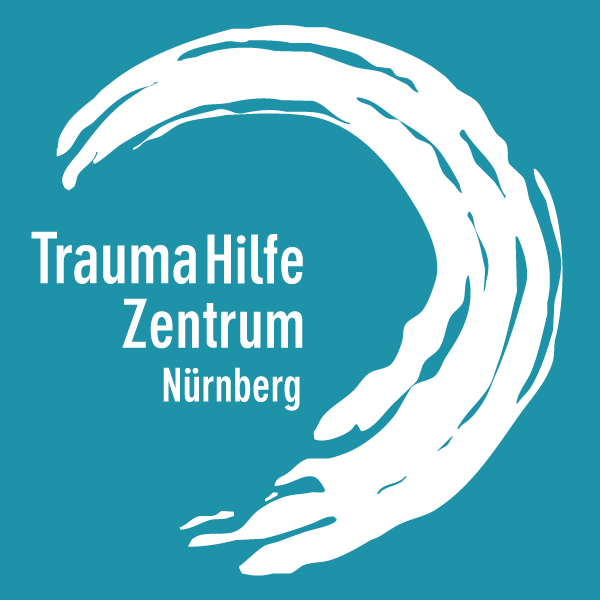 The TraumaHilfe Center Nuremberg e.V. is an association with many voluntary and employed dedicated professionals, which was founded in 2014 to establish a center of excellence for trauma in the metropolitan region of Nuremberg. The goal of the THZN is to network the various offers and competencies in the field of trauma, to promote the exchange of information, and to deepen the knowledge of traumatization and its psychological consequences both in the professional world and among the general population.

A special project of the THZN is dream-sensitive yoga, which the THZN has implemented together with the certified yoga teacher Dagmar Härle. The exercises are also available as video clips and have been translated into several languages. The THORWART-JESKA-STIFTUNG has supported the project of multilingual production, especially to give non-German speaking users the possibility of barrier-free participation.