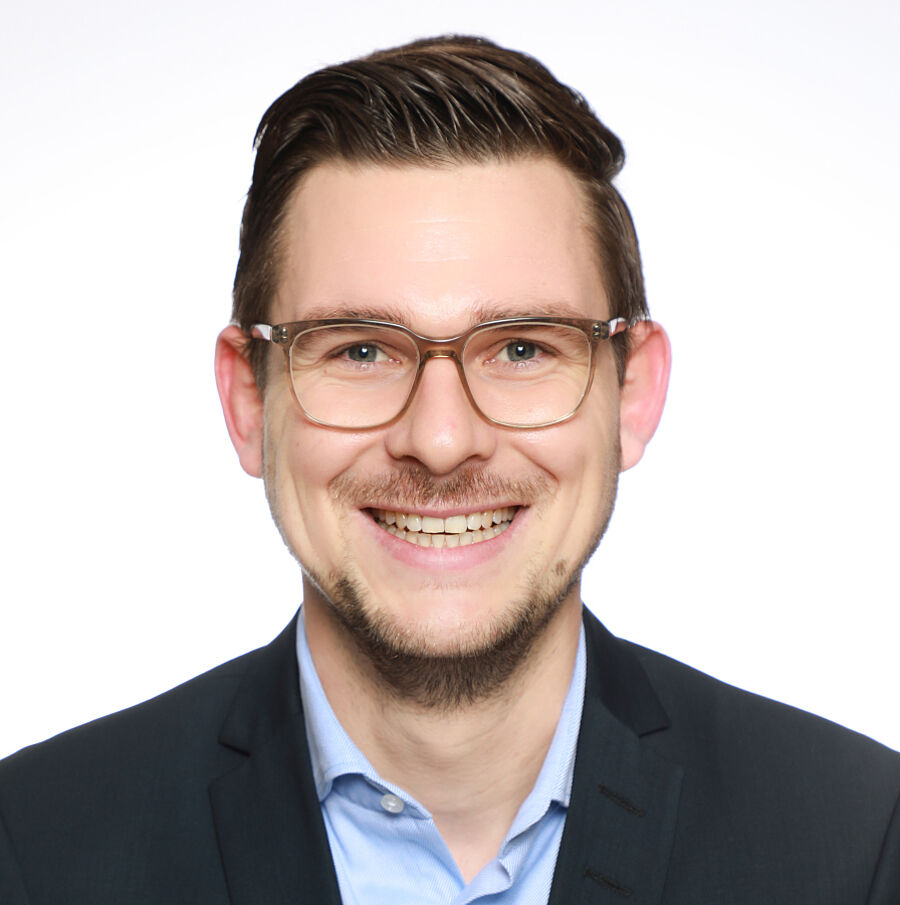 Christopher Wesley is a German field hockey player and won the bronze medal at the Olymic Games in Rio in 2016. Since 2002, Wesley was active in the youth teams of the DHB. He is a foundation officer for the area "Youth & Sports" of the THORWART-Jeska Foundation.

Since 2002, Wesley has been active in the youth teams of the DHB.

In 2003, he won the title at the U16 European Championship in Barcelona.

The following year, Wesley received the gold medal with the German team at the 2012 Olympic Games in London.

In 2015, he was first runner-up in the European Championships with the national team.

At the 2016 Olympic Games in Rio, he won the bronze medal.

Already in youth age he won some titles with the team of the Nürnberger HTC .